Just behind the Palace of the Popes, the Utopia movie house is a real gathering place. Located in a former industrial site, this community cinema has two theatres with offbeat decoration. It shows films in the original language and often sponsors discussion with the director following the film. Utopia also holds conferences on subjects of current interest that are obviously paired with films on the subject. At Utop’ as it is often referred to here, you can also order tartines or salads at the bar or homemade meals at the restaurant de la Manutention. In short, a real centre for culture and fun and meeting others. Alice Belaidi, from the stage to the big screen

Every generation growing up in Avignon has had its ‘movie star’. Everyone remembers ‘Jean de Florette’ brought to the screen by Daniel Auteuil, a native son whose parents performed for the Avignon Opera. Daniel Auteuil has made it big and continues his close relationship with Avignon audiences from Paris.

Today’s young generation sees the face of success made in Avignon in the person of Alice Belaidi. Alice Belaidi now stars in the series ‘Hippocrate’ on Canal Plus and her lovely face can be seen on ads everywhere, bringing a thrill of familiarity and pride to Avignon inhabitants. Already, back in 2010, she won the Molière for the Theatrical Revelation of the year with ‘Confidences à Allah’. This recognition brought great pride to the theatre lovers that are legion in Avignonnais. She has now starred in several feature films (Kaïra, Budapest, Sous les Jupes des Filles..) and several tv series. The young actress proudly displays her talent yet has not forgotten her roots in the South of France. She started theatre classes at the age of 12 years old at the local theatre Le Chêne Noir. Director and producer Gérard Gelas identified the diamond in the rough he was seeing, her amazing energy and thrilling acting. He gave her a series of superb roles that revealed her talent and propelled her to Paris and the world of cinema. Now 31 years old, Alice Belaidi is stunning in her roles yet remains very attached to the local theatre scene that revealed her illuminating presence to the world. 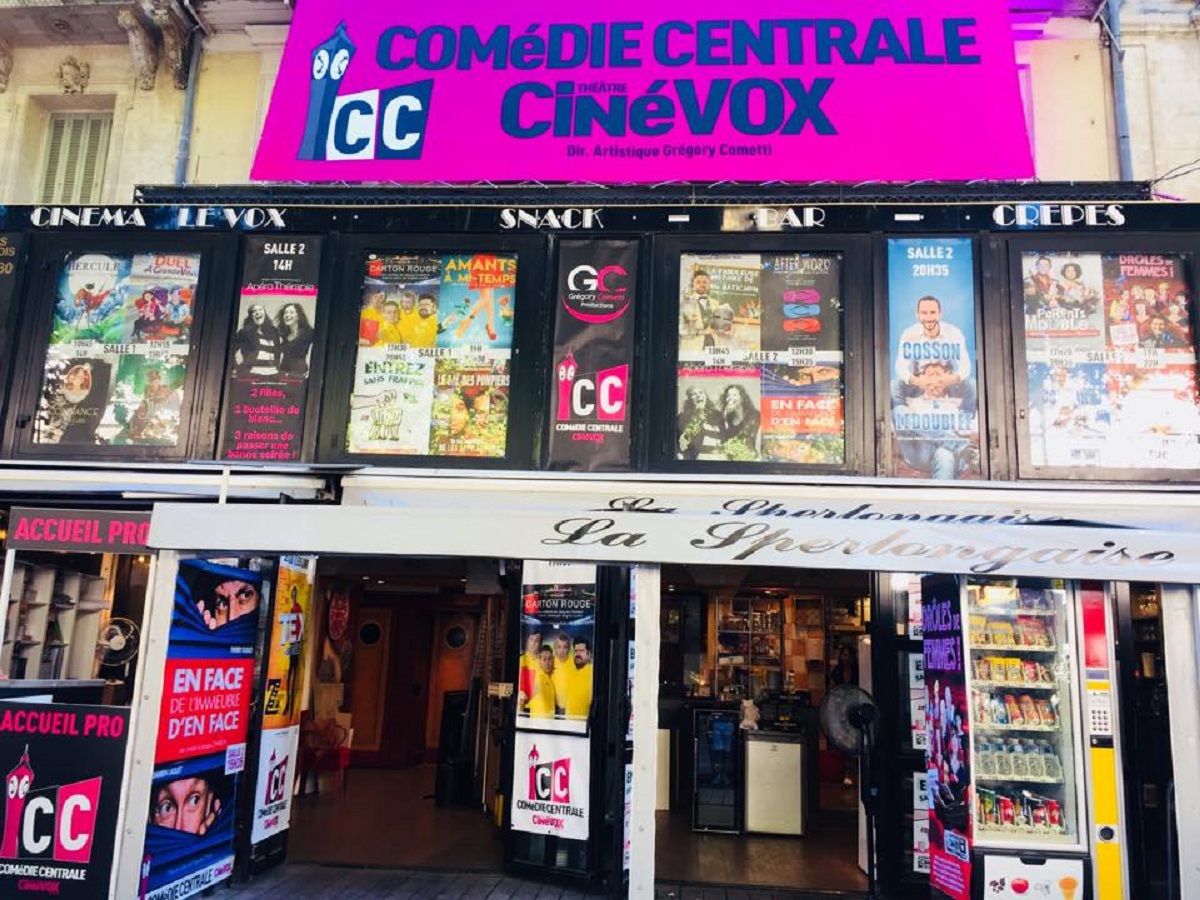