Taking out and hiking

For lovers of walking or hiking, the destination offers many routes on the area. 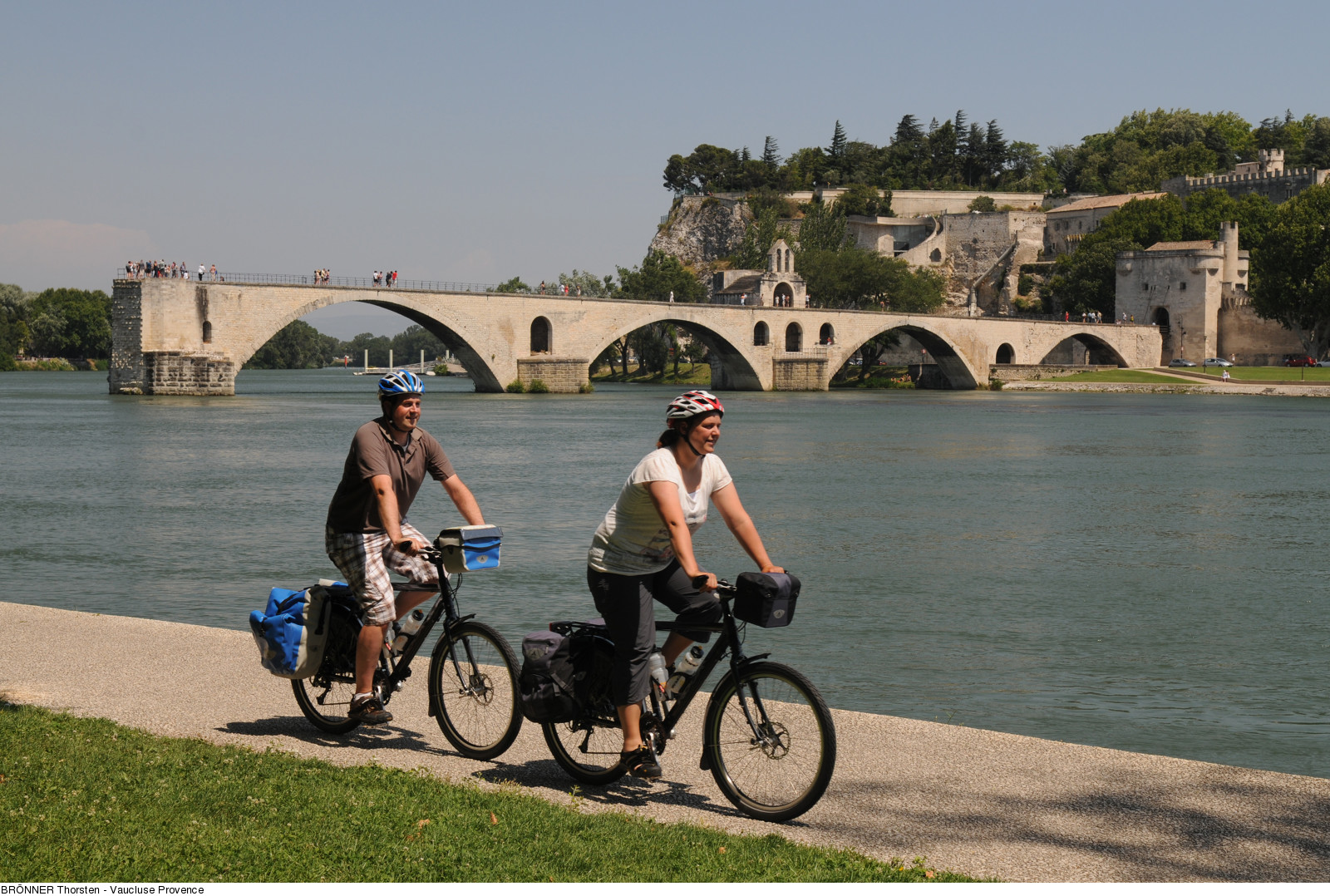 Bike ride on Barthelasse Island - Countryside in the city 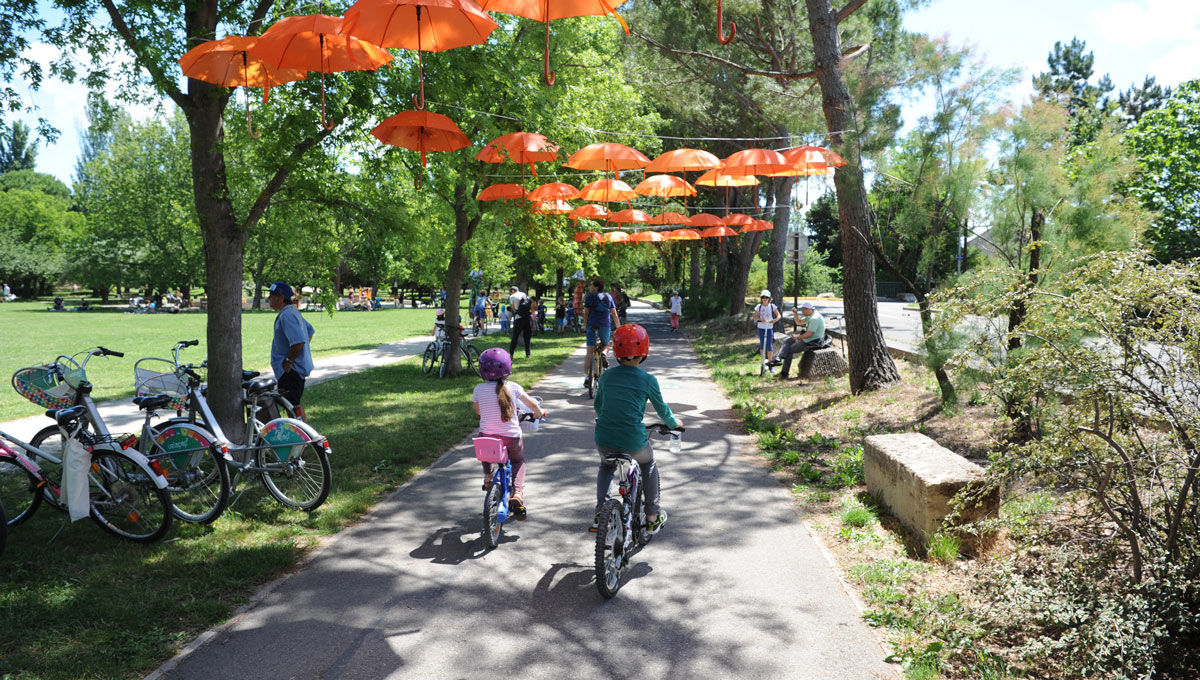 The Canal Path - the Via Rhôna green way 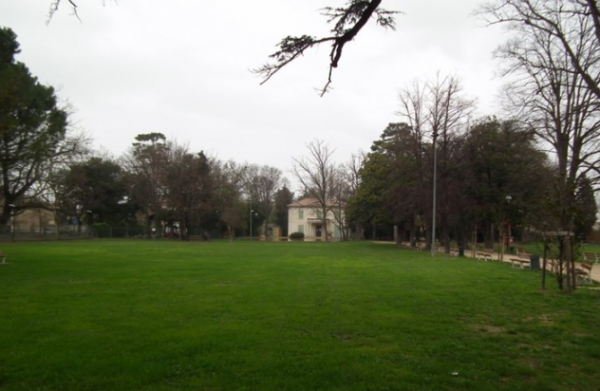 Cycling itinerary - In and around Montfavet 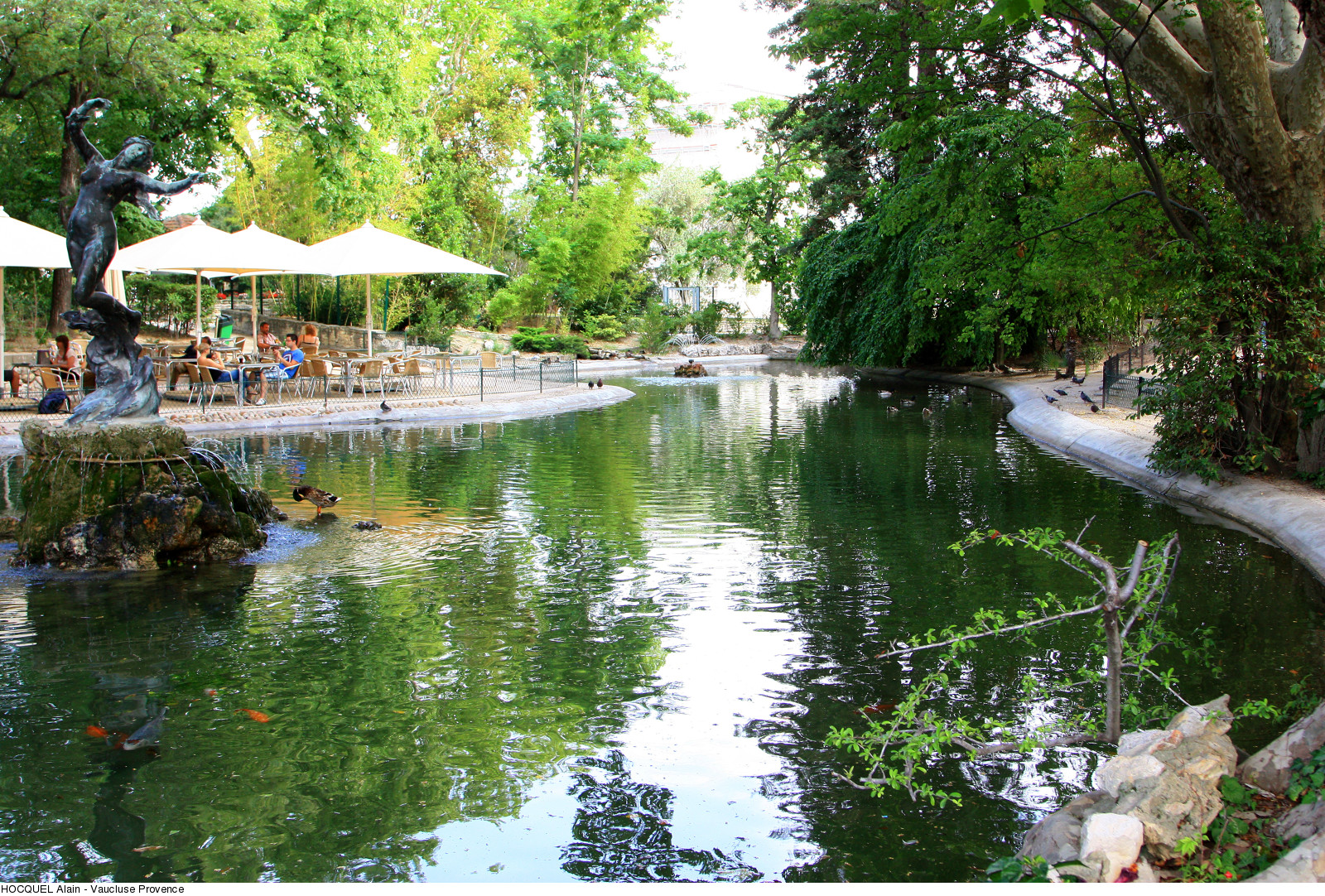 Hike - Gardens of yesteryear and of today 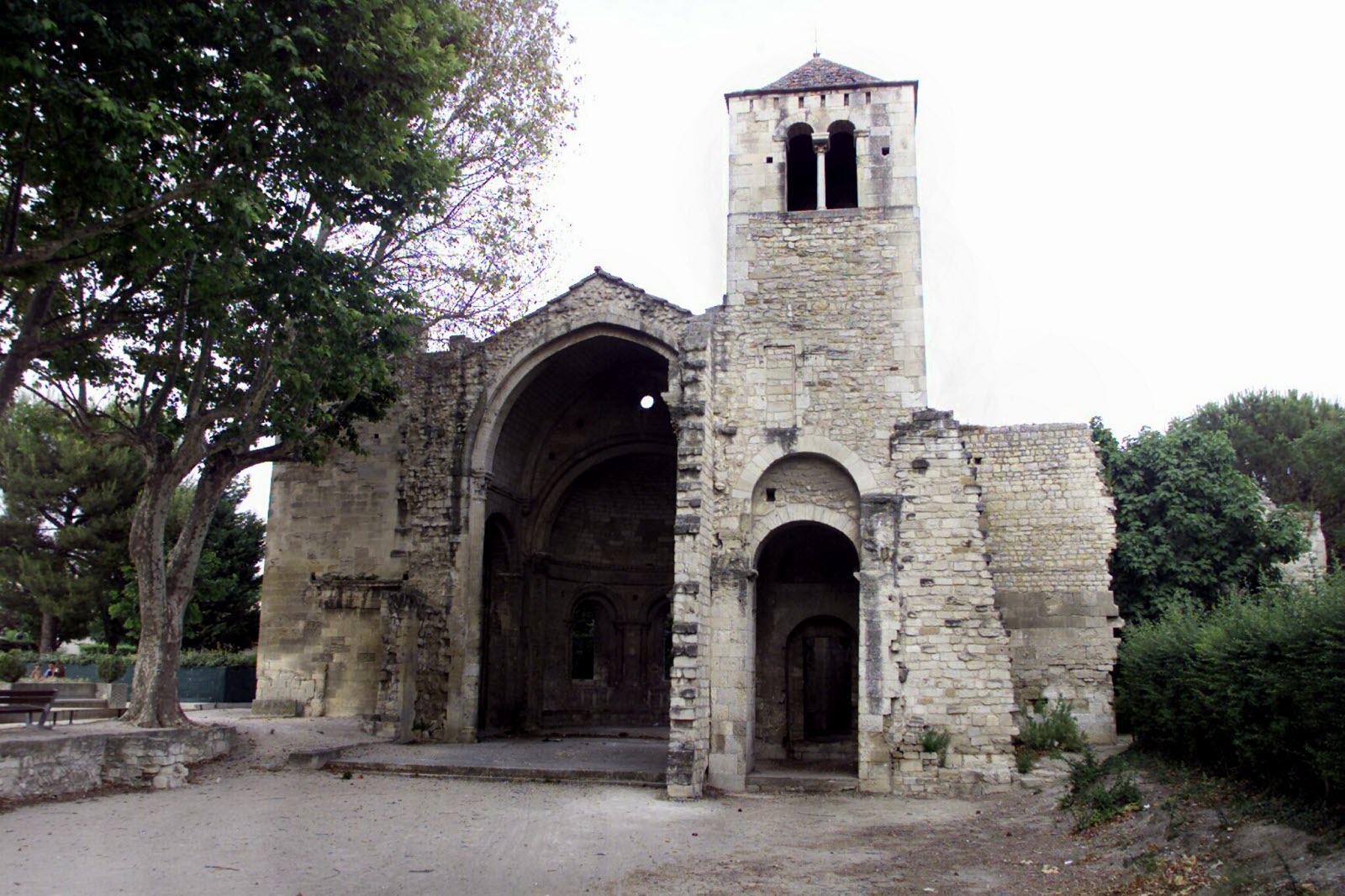 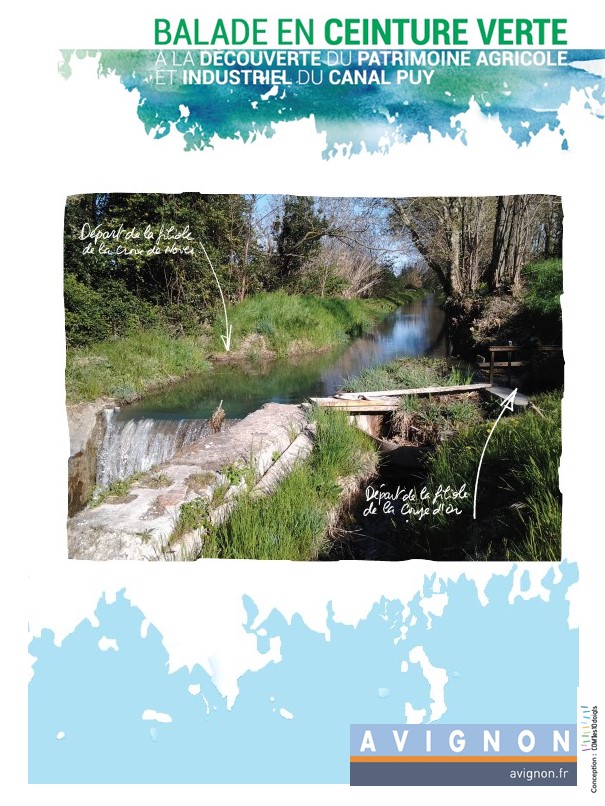 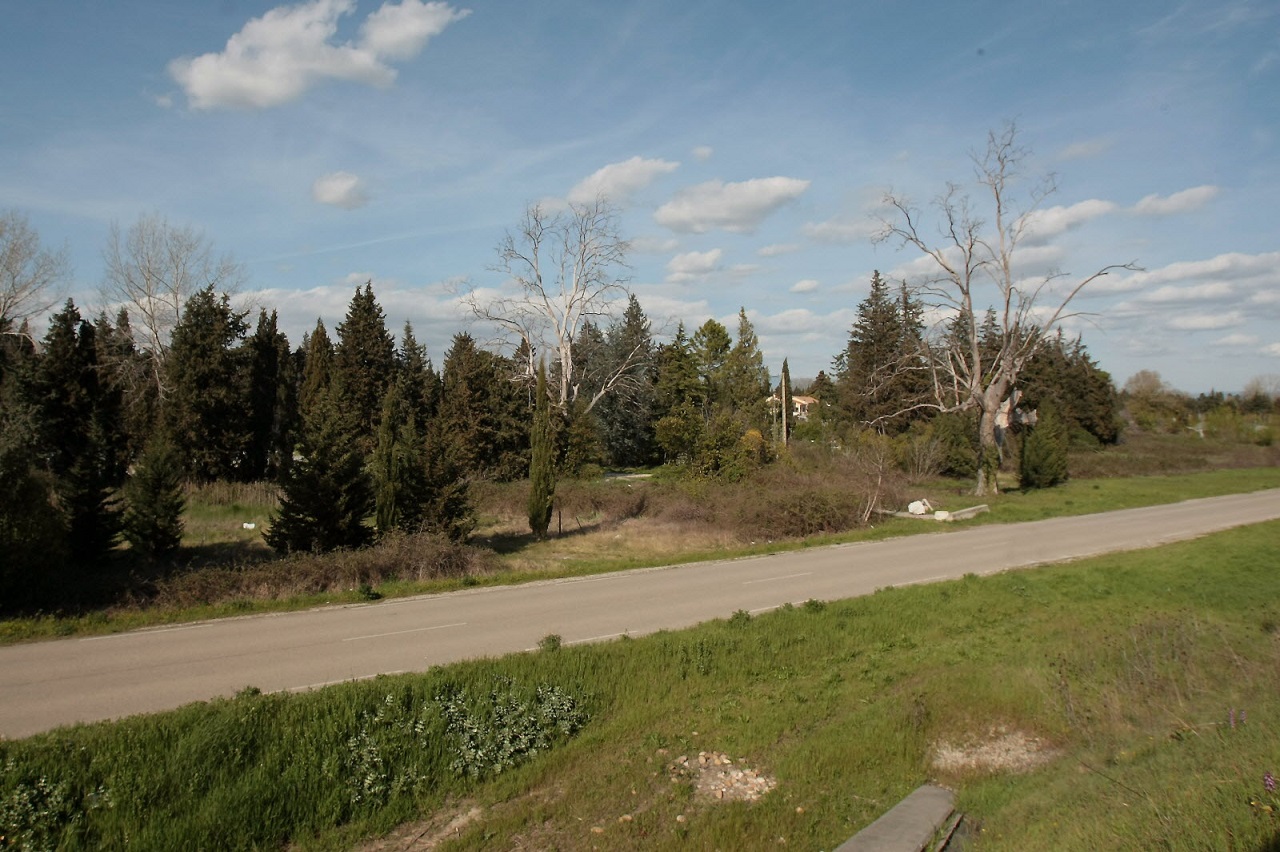 Hike - The green belt, a mosaic of landscapes 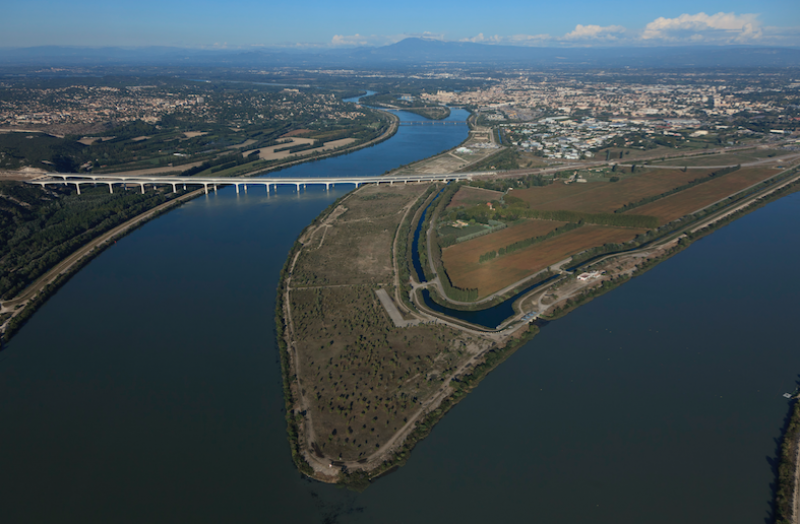 Hike - Itinerary through the Confluence area 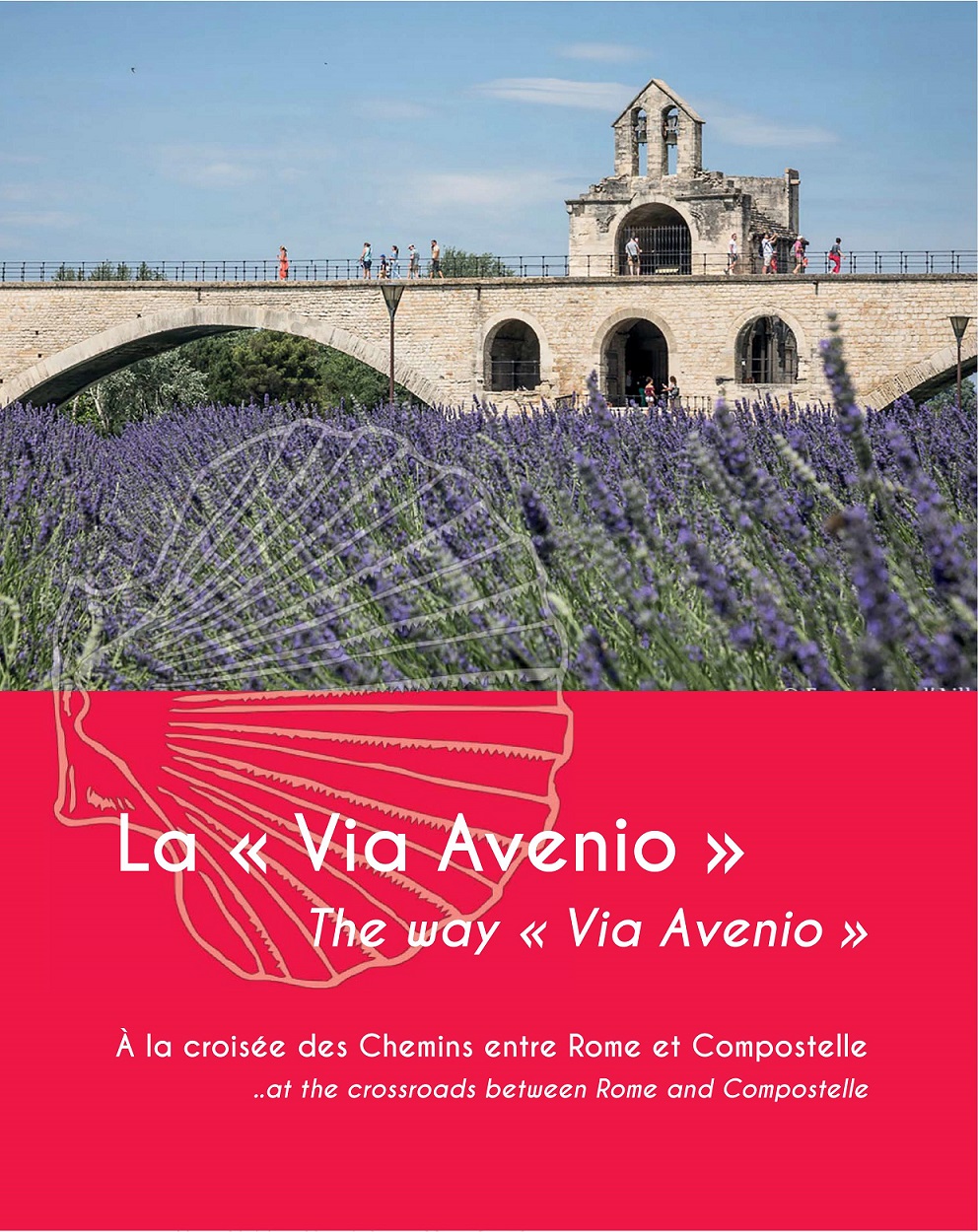 The Via Avenio - at the crossroads between Rome and Compostela

Leave from Philip the Fair Tower. On the other side of the street, on the banks of the Rhône, the Vieux Moulin neighborhood is one of  the most picturesque in Villeneuve. Below the Tower, on the right, take a narrow pass after a hedge of thuja, that takes you to Chemin des Castors. You walk along the canal in the Abbey plain. This plain was used for agriculture and has been preserved from urban development. A dike wall was built during the work on channeling the Rhône (1970) and the plain is protected from the floods of the river.

Take the Chemin de la Savoye and Chemin de l’Avion, you get to place Charles-David. Beyond the square, rue des Récollets takes you to the Tourism Office. The streets is named after the Franciscan monks who lived here from 1618 to 1792. Their vast convent is still clearly visible, through the façade of the chapel is hidden by a modern house.

The “Les Côtes-du-Rhône gardoises” map guide allows you to hike over nearly 270 km, by bike (Gravel or mountain bike) and even on horseback, in the garrigue, the plains or in the Gard vineyards. Note that it also references the different climbing routes of the Eynavay site in Rochefort-du-Gard. Also new for this season: the orienteering guide with routes located in the town of Rochefort-du-Gard. You will have in hand all the tools necessary for a total exploration of our territory.

Map guide and orienteering guide on sale at €5 each in our tourist information offices in Villeneuve lez Avignon, le Pontet, Rochefort-du-Gard, Roquemaure as well as at our Summer Truck mobile reception point . tion because subject to flooding of the Rhone. Since major development work on the river (1970), it has been protected by a dyke.